From the computer with ACM, it is possible to connect e.g. to a building automation system using BACnet. 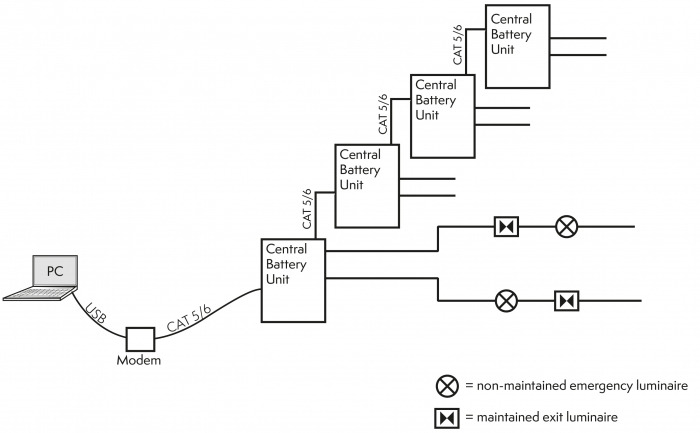